You are using . If you find that the function is abnormal, please change your browser and try again.

It is highly recommended that you use a faster and more secure Google Chrome.

Get 15% off your next order. Be the first to learn about promotions special events, new arrivals and more
ACCOUNT INFORMATION

Am I at risk for novel coronavirus from a package or products shipping from China?

There have not been any cases that indicate packages or their contents carry such risks.Because of poor survivability of these coronaviruses on surfaces, there is likely very low risk of spread from products or packaging that are shipped over a period of days or weeks at ambient temperatures. Coronaviruses are generally thought to be spread most often by respiratory droplets. 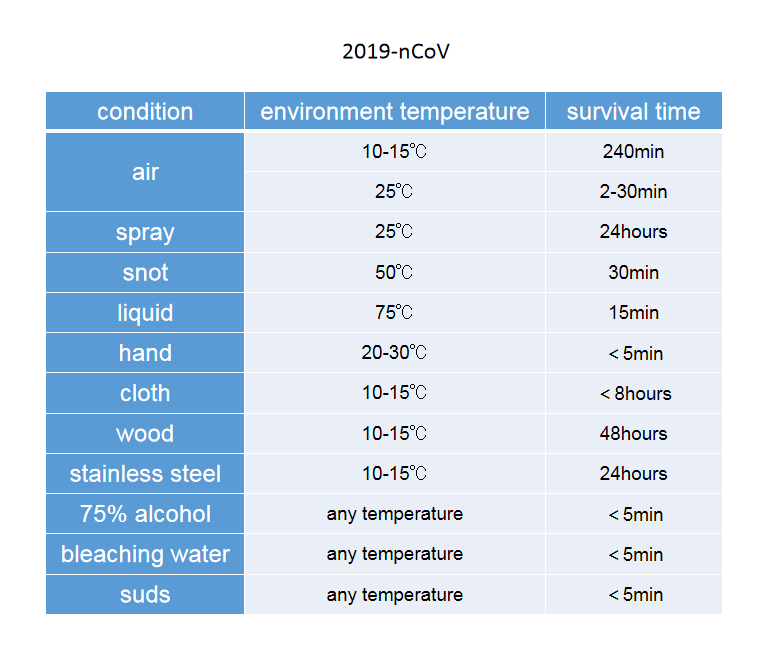 The World Health Organization (WHO) confirmed via Twitter on February 1 that "people receiving packages from China are not at risk of contracting 2019-nCoV" and have drawn from their analyses that the "coronaviruses do not survive long on objects, such as letters or packages". 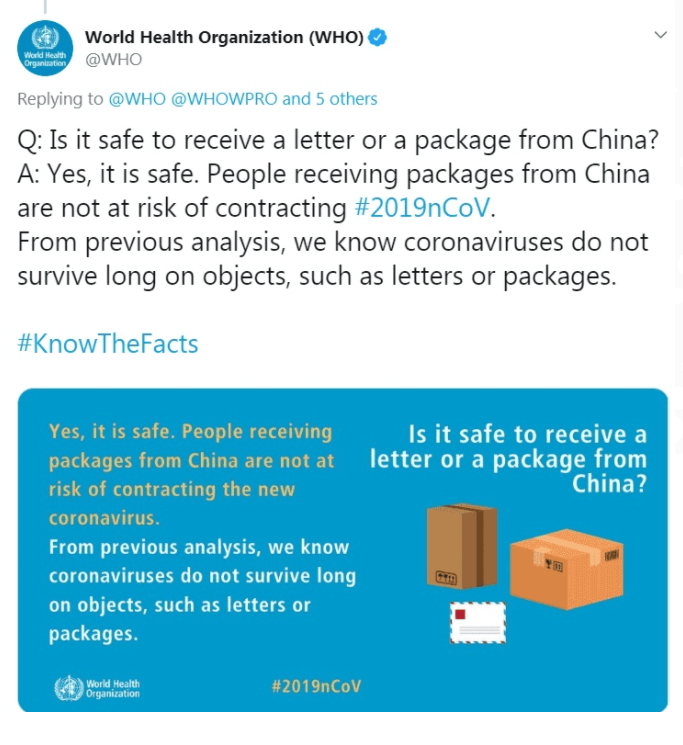 The United States Centers for Disease Control and Prevention (CDC) has also stated that “there is no evidence to support the transmission of 2019-nCoV associated with imported goods.”

It’s safe to receive packages and products from China.And we also do extra on sterilizing,although it is known that virus couldn’t likely survive in the manufacturing and transportation process.